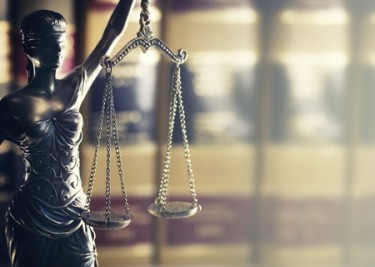 The U.S. Department of Justice is not waiting for the final outcome of the lawsuit it filed against HB2 in May. Late yesterday, the USDOJ filed a 70-page legal brief in a federal court in North Carolina asking a judge to stop implementation of the portion of HB2 that deals with “single-sex multiple occupancy bathroom and changing facilities,” while the case is being considered. The brief calls HB2 “state sanctioned discrimination that is inflicting immediate and significant harm on transgender individuals.”

The USDOJ, in part, cites a recent ruling from the U.S. Court of Appeals for the Fourth Circuit, which disallowed a Virginia school policy that provided  separate single-occupancy facilities for a transgender high school student. The ruling, which has been appealed, is not considered ‘settled law’ by HB2 proponents.

For more background information on the continuing battle over bathroom privacy and safety in North Carolina, including links to lawsuits that have been filed in support of HB2, see the “HB2 Resource Guide.” For a complete list of NC Family stories regarding HB2, consult our website at NCFamily.org.