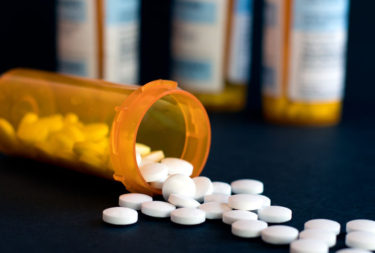 The North Carolina General Assembly took further action to combat the opioid epidemic, passing SB 616-Heroin and Opioid Prevent and Enforcement Act (HOPE Act). Viewed as a follow up of the STOP ACT passed last year, the HOPE Act seeks to give law enforcement the necessary tools to investigate and crack down on the flow of prescription opioids into the illegal drug market, as well as to provide resources for treatment and harm reduction.

According to an analysis by the North Carolina Center for Public Policy Research, the HOPE Act aims to provide resources and tools in three areas: 1) “community investment in treatment and harm reduction, 2) enhancement of investigative support and resources, and; 3) clarification and expansion of prosecutorial powers.”

Enhancement of Investigative Support and Resources

Clarification and Expansion of Prosecutorial Powers

If you wish to learn more about the Opioid epidemic, our Fall 2017 magazine feature story delves into the stunning stats that show how widespread this issue is in North Carolina, as well as, a personal story of one North Carolina family’s struggle with addiction.