Stand for Religious Freedom in NC – Day of Action, April 28 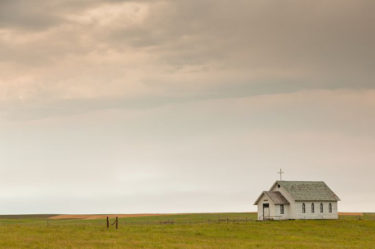 This event begins with Coffee & Krispy Kreme Doughnuts with Lt. Governor Dan Forest at 9:00 A.M. at the Office of the Lt. Governor located at 310 N. Blount Street in downtown Raleigh.

Participants will then Check In for the Day of Action at 10:00 A.M. at Halifax Mall behind the Legislative Building in Raleigh to identify your State Legislators and pick up an information packet to share with them about the importance of passing a Religious Freedom Restoration Act (RFRA) in North Carolina this year.

Bring your family, friends, colleagues, Bible study group, church, pastors, and others, and join us for a day of grassroots lobbying in support of religious freedom!

See You On Tuesday!

According to the poll’s findings: