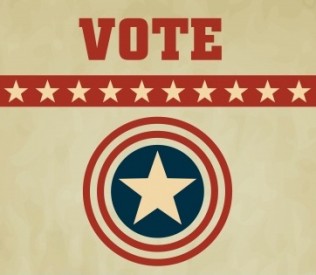 U.S. House District 3:
Of the 26 candidates who filed to run in the Third Congressional District race, 5 remain. Democrat Allen Thomas and Libertarian Tim Harris earned at least 30 percent of the vote in their respective primaries, which is the required threshold to avoid a second run-off. Constitution Party member Greg Holt did not face a primary challenger. Republicans, however, will need a second run-off to decide who will participate in the General Election from their party. Among the 17 Republicans running, top vote getter Greg Murphy received only 22.54 percent in this Primary Election, forcing a second run-off with Joan Perry, who received the second most votes with 15.44 percent. This second Primary Election will be held on July 9, with the winner facing the other three candidates in the General Election on Tuesday, September 10.

U.S. House District 9:
Of the 13 candidates who filed to run in the Ninth Congressional District race, 10 were from the Republican Party. With the other three candidates each representing a different party, the GOP held the only Primary Election for House District 9 on Tuesday, May 14. Dan Bishop won the field outright with 47.67 percent of the vote. He will face off in the General Election on Tuesday, September 10 against Democrat Dan McCready, Green Party’s Allen Smith, and Libertarian Jeff Scott.

NC Family will continue to monitor these special elections and update you as they develop.