As a service to North Carolina voters, the NC Family Policy Council has surveyed all candidates running in the Special Election for U.S. House District 9. The candidates’ responses to our 2019 Candidate Questionnaire are included below. We invited candidates to provide additional comments or explanations for their responses, if the “Yes,” “No,” or “Undecided” response options did not allow them to fully express their positions on the issues. You may click on the candidates’ names to view a scanned copy of their questionnaire and additional comments. NC Family made multiple attempts to contact all candidates by mail, phone, and email (when available) to encourage their participation in NC Family’s non-partisan 2019 Voter Guide. You may download a copy of this voter guide here.

If you are unsure in which congressional district you are registered to vote, check your voter registration card or visit the Voter Search Page on the State Board of Elections website.

Questions for Candidates
Responses are listed below. Candidates’ names link to their questionnaires, which are viewable online and downloadable. 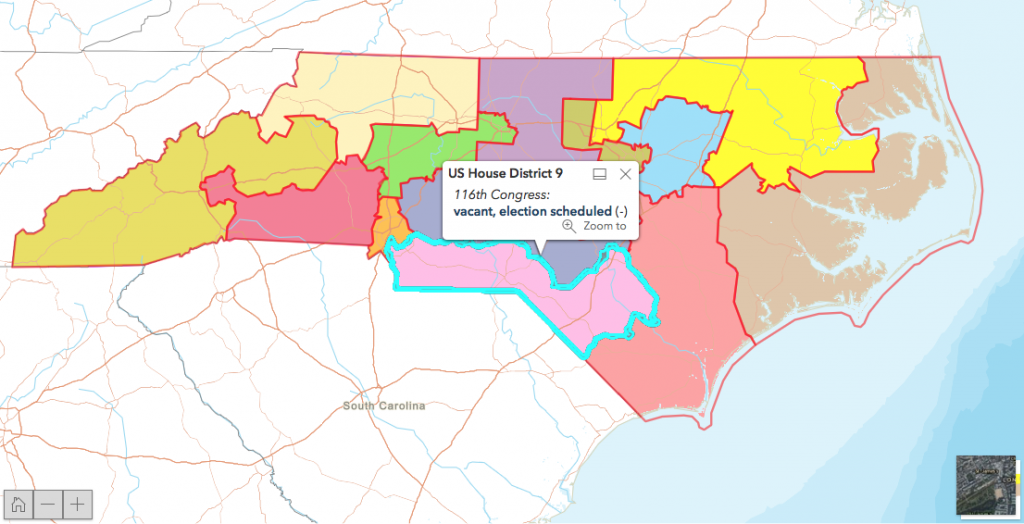 The Special Election for North Carolina’s Ninth Congressional District features a slate of 13 candidates. The filing period for this southern central district closed on Friday, March 15. The Primary Election is scheduled for Tuesday, May 14, and early voting runs from Wednesday, April 24 – Friday, May 10.