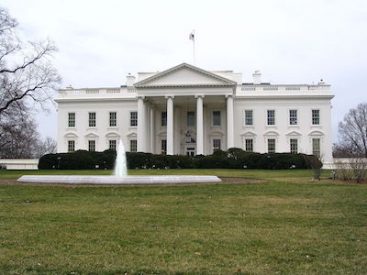 President Donald Trump has issued a proclamation recognizing today, January 16, 2019 as “Religious Freedom Day” in America. Inspired by Virginia’s Statute for Religious Freedom, which was enacted on January 16, 1786, five U.S. presidents have recognized January 16 as the date for the celebration of one of our nation’s founding principles. The most recent proclamation by President Trump details the history of our nation’s settlers who fled their home countries to escape religious persecution, and praises our Founding Fathers for creating a constitutional republic that “has endeavored to protect a robust understanding of religious freedom.” “A just government,” the President continues, “must respect the deep yearning for truth and openness to the transcendent that are part of the human spirit.”

President Trump calls the right to religious freedom both “innate” and “foundational” to every human being, and he laments the recent attacks on this fundamental human right. He specifically cites the attack last October on the Tree of Life Synagogue in Pittsburgh, and more abstractly references “efforts to circumscribe religious freedom — or to separate it from adjoining civil liberties…”

The President goes on to detail the efforts of his Administration to protect religious liberty and “to seek justice against those who seek to abridge it.” These efforts include the Ministerial to Advance Religious Freedom — convened July 2018 by the Secretary of State — and the new Conscience and Religious Freedom Division of the U.S. Department of Health and Human Services.

The proclamation concludes by returning to our Founding Fathers, recognizing our history and affirming our commitment to the preservation of religious freedom. It calls on all Americans to honor January 16, 2019 as Religious Freedom Day “with events and activities that remind us of our shared heritage of religious liberty and that teach us how to secure this blessing both at home and around the world.”