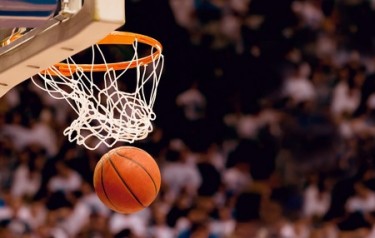 NC Family president John L. Rustin issued the following statement in response to the NBA’s announcement on July 21 that it plans to relocate the 2017 All-Star Game to a city other than Charlotte in response to House Bill 2.

“The NBA’s decision to relocate the 2017 All-Star Game is a prime example of overt hypocrisy and corporate political correctness run amok,” said John L. Rustin, President of the NC Family Policy Council. “The NBA presents itself as an organization that promotes ‘diversity, inclusion, fairness, and respect for others,’ but it is using its influence to promote the idea that women and young girls should be forced to use the restroom and shower next to grown men. Instead of promoting this radical social agenda, the NBA should use its influence to fight dangerous human rights violations in places like China, where it does business.”

“The undeniable fact is the policy of the State of North Carolina and the City of Charlotte regarding bathroom access and nondiscrimination did not change as a result of House Bill 2,” Rustin continued. “This common sense legislation simply stopped the Charlotte City Council from imposing a dangerous open bathroom policy on residents and visitors of the city, which is the same type of radical bathroom policy the Obama administration is currently trying to force on our nation’s public schools, colleges and universities. “Currently, 25 states are engaged in litigation against the Obama administration over its bathroom dictate.”

“The NBA would do well to look at the facts about House Bill 2; consider the privacy, safety and well being of its players and fans; and stop basing its decisions on out-of-control media hype and the bully tactics of extreme left activist organizations.”