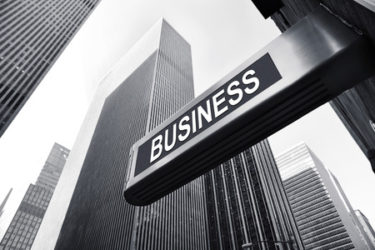 The recent flurry of activity surrounding a potential repeal of House Bill 2 has reignited media-driven claims that the common sense bathroom privacy and safety law has had a negative impact on the state’s economy. Those who are pushing for repeal of HB2claim the bill has had a devastating impact on the economy and that, in order to prevent further economic damage, it must be fully repealed. This claim does not ring true however, when looking at North Carolina’s continued recognition as one of the best states for business, the state’s current economicstanding, and the positive projections for the future.

One of the Best Places to Live
Not only did North Carolina fare extremely well on business measures, but US News & World Report also ranked 5 NC cities in the top 100 best cities to live, and 3 in the top 15 for 2016. In addition, North Carolina has been one of the fastest growing economies in the country in recent years and HB2 didn’t change that trend. The latest unemployment figuresreleased by the NC Department of Commerce show that the number of people employed in NC has increased by 128,899, and the number of people unemployed has decreased by 25,327. In addition to these strong unemployment numbers, the Raleigh News & Observerreports that North Carolina outpaced national averages in 2016 “in key economic measures, such as gross domestic product, labor force expansion, payroll jobs and inflation-adjusted wages.”

Positive Projections for 2017
N.C. State University economist Dr. Michael Walden has predicted that North Carolina will add more than 100,000 jobs in 2017. Additionally, the unemployment rates in some areas of the state could drop below 4 percent for the first time since the 2008 recession. All of these numbers are bolstered by a rapid increase in the state’s population. The U.S. Census forecasts that North Carolina’s population could increase 30 percent faster than the national average in 2017.

All of these figures debunk the false and misguided media narrative that HB2 is having a negative effect on North Carolina’s positive business climate, our strong and growing economy, and our family friendly environment.