Watching Out For NC Families In 2018 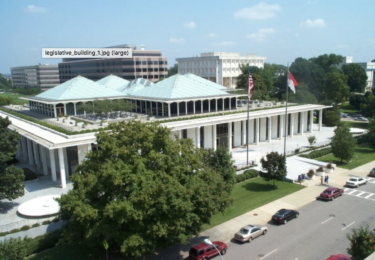 You may have heard that North Carolina lawmakers are heading back to Raleigh for a special legislation session on Wednesday, January 10. The Legislative Calendar shows the NC House and NC Senate convening at noon, but what they plan to do while in session remains unclear at this point. The official 2018 “Short Session” of the NC General Assembly is not due to begin until late Spring.

Extra Sessions and other reconvenings of the NC General Assembly outside of the traditional “long” and “short” sessions have become commonplace over the past two years, but this has not always been the case. In 2016, there were five Extra Sessions (often referred to as special sessions) called by North Carolina lawmakers. The last Extra Session prior to 2016 was back in 2008.  Although not officially called Extra Sessions, lawmakers reconvened twice after last year’s “long session” adjournment in June. Those were in August and October for redistricting and veto-overrides.

No matter when the North Carolina General Assembly convenes, NC Family staff will be there to watch out for any issues that might affect North Carolina families, and we’ll provide updates and perspectives on important developments.

Thanks again to many of you who donated so generously to NC Family over the past year. Your financial investments make our continued work possible!