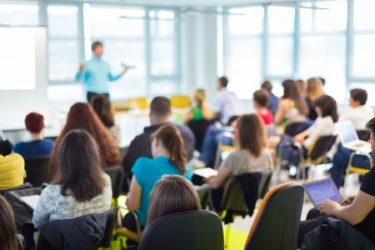 Thank you to all parents and other concerned citizens who took a stand on this important issue! Your voices make a difference! NC Family will continue to monitor this situation and others like it across the state and report to you as developments arise.

Keep an eye out for our next issue of Family North Carolina magazine! We are running a feature article on sex education in North Carolina public schools. If you don’t already receive our print magazines, be sure to sign up now.