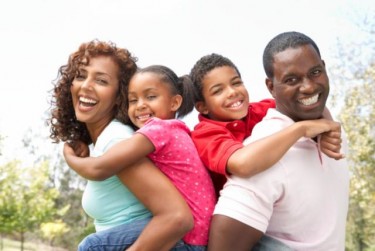 The year 2012 promises to be big for North Carolina, and this issue of Family North Carolina reflects that fact. Before the main event—the November General Election—North Carolinians must go to the polls in the primary, currently scheduled for May 8th. Aside from making their voices heard on which candidates they would prefer in the General Election for offices from President of the United States down to local boards and commissions, North Carolinians will quite literally have the future of society in their hands. After nearly a decade of tireless effort by pro-marriage

advocates, the North Carolina voters will be given the opportunity to strengthen and protect mar- riage today and for future generations by placing its definition—the union between one man and one woman—in the State Constitution.

In a compelling feature, Brittany Farrell compiles years of research and data on the positive effects marriage has on men, women, children, and society. The conclusion is clear—marriage is the “gold standard.” No other relationship or family structure comes close to providing the invaluable benefits of marriage to every facet of society.

Unlike the controversy that surrounds the murder of tens of millions of unborn children through abortion, the history of eugenics and forced ster- ilizations in the country, and particularly in North Carolina, are universally recognized for their evil nature. Many will be surprised to learn about the roots of today’s abortion movement in the eugen- ics horror of the past in Mary Summa’s informative and telling article.