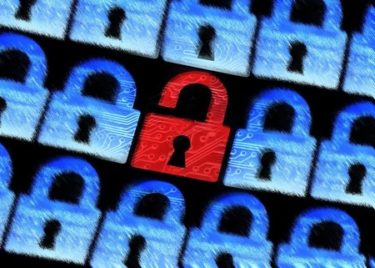 “Nothing has ever struck at the heart and soul of the credit system like this security breach.” —Consumer Advocate Clark Howard

While we were all consumed with concern over Hurricanes Harvey and Irma, a major tremor hit the financial world. According to experts, a massive security breach at Equifax is a game changer for consumers. NC Family does not generally report on financial stories of this nature, but this recent security breach has such far-reaching effects, we wanted to add our voice to the many who are raising the alarm.

“Hackers had access to Social Security numbers, birth dates, addresses, driver’s license numbers, credit card numbers and other information. Those are all crucial pieces of personal data that criminals could use to commit identity theft. Those are what John Ulzheimer, an independent credit consultant who previously worked at Equifax, called ‘the crown jewels of personal information.’” It’s everything a criminal needs to steal identities, and it’s out there forever.

This was brought to my attention by a Business Management professor who lives across the street. Upon hearing of the breach, he was so concerned that he immediately put a security freeze in place with all of the credit bureaus (three major bureaus and one smaller one) and recommended we do the same, which we did.

According to credit analyst Matt Schulz, “The credit freeze is the nuclear option of credit protection. But in the wake of a breach this big, it’s worth considering.”

Krebson Security has a very helpful article about the pros and cons of a credit freeze and it has links to all four credit bureaus. If you do freeze, it stops anyone from opening new accounts with stolen information, but it also can create a 24-hour delay when you apply for a new loan or credit card. If you do decide to implement a security freeze, you’ll need to plan ahead when initiating new credit and NEVER lose your pin numbers used to unfreeze.

Finally, early reports suggested that signing up for a free year of credit monitoring offered by Equifax would bar consumers from participating in a class action suit against the company. USA Today reports, after immense social media outcry, the company has rescinded that part of the contract.

Whether you implement a credit freeze or not, consumer experts recommend that you keep a close watch on your bank accounts, credit cards and other financial data for anything suspicious.