NCDMV Makes It Easier to Change “Sex” on Driver’s License 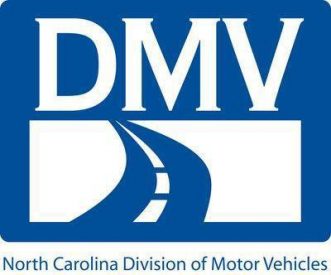 A new form issued by the North Carolina Division of Motor Vehicles (NCDMV) will make it easier for individuals to change the “sex” designation on their Driver’s License or other official state-issued ID. A new “Sex Designation Form,” released by NCDMV this past Monday, January 28, enables an applicant to change the sex designation on their state identification from “male” to “female” or from “female” to “male” by simply obtaining the signature of a: “Physician, psychiatrist, or physician’s assistant; Licensed therapist, counselor, or psychologist; Case worker or social worker.”

“The NCDMV appears to be attempting an end-run around longstanding state laws designed, in part, to protect the privacy and safety of women and children in bathrooms and other public places,” said NC Family President John L. Rustin. “With this new form—and a simple signature—a man can change the sex designation on his official state-issued ID to ‘female’ and claim legal access to all forms of intimate public spaces.”

“This change will result in some individuals having sex designations on their driver’s licenses that are different from what is indicated on their birth certificate, creating untold challenges and complications for law enforcement officials, record keeping agencies, and others,” Rustin observed.

Clearly, the new NCDMV standard is much weaker and does not require the individual and a physician to attest that they have undergone sex reassignment surgery. The identification change is based solely on the completion and submission of the new form.