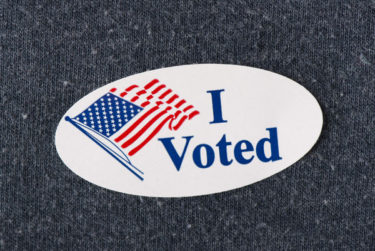 Today is the Primary Election for North Carolina’s Third Congressional District race. This special election was called for after the passing of Congressman Walter B. Jones, Jr. in February. NC Family has surveyed all 26 candidates running in this race, and we received 16 responses that are compiled in a District 3 Voter Guide on our website. We strongly encourage those of you living in NC’s Third Congressional District to avail yourselves of the information in our Voter Guide before going to vote today!

The following is the official list of candidates running in this special election: