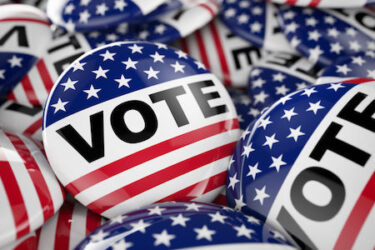 North Carolina’s primary elections have been pushed back two months, from March 8 to May 17, 2022, per an order from the North Carolina Supreme Court. The order, issued yesterday, also halts candidate filings for the 2022 election, and comes in response to several ongoing redistricting lawsuits.

The North Carolina General Assembly was required to redraw state legislative and congressional maps this year following the 2020 census. The maps passed the General Assembly along party lines in early November and faced almost immediate constitutional challenges. The plaintiffs in the lawsuits requested that the N.C. Court of Appeals rule to stop candidate filing, but that request was denied. The plaintiffs then appealed to the NC Supreme Court, which took action to halt candidate filing and delay the date of the 2022 primary elections.

The State Supreme Court’s order directs a trial court to rule on the merits of the redistricting lawsuits by January 11, 2022. According to the order, any candidate who had already filed to run in the 2022 primary, “and whose filing has been accepted by the appropriate board of elections, will be deemed to have filed for the same office under the new election schedule…” If, however, the trial court rules that the maps are unconstitutional and forces lawmakers to redraw the maps, those candidates who have already filed, but are made ineligible by the redrawing, will have to refile for another office, if they desire.

NC Family will continue to update you as this story develops.