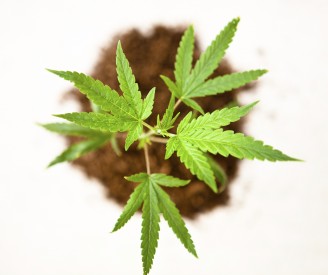 As NC Family previously shared, SB 711 would allow individuals with a “debilitating medical condition” to legally use marijuana and possess an amount that is “reasonably necessary to assure the uninterrupted availability of cannabis for a period of 30 days.” The bill would also establish a system for the production and distribution of cannabis products in North Carolina.

In testimony before every committee in the State Senate that considered SB 711, NC Family Counsel Jere Royall informed lawmakers that groups like the American Medical Association, U.S. Food and Drug Administration, American Psychiatric Association, and American Academy of Neurology, all “encourage continuing research, but currently do not support medicinal use of marijuana.” He also listed a host of significant public health risks associated with marijuana use that the AMA recently cited in a friend-of-the-court brief. These include: “drug abuse and addiction, change in brain function, lung disease, intoxication and impaired driving, developmental interference, impaired cognition, psychological illness, cardiovascular abnormalities, negative social functioning effects, and cancer.”

In Thursday’s vote, two Democrats and 8 Republicans opposed the bill. The third reading on SB 711 is scheduled for Monday, and if approved, it will be sent to the State House for consideration.