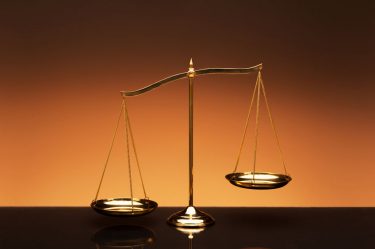 Wake County Superior Court Judge G. Bryan Collins invalidated two constitutional amendments on Friday that were approved by North Carolina voters in last fall’s General Election. In his ruling, Collins determined that an amendment to limit the state income tax rate to 7.0 percent (which passed by 57.35 percent) and an amendment to require a photo ID to vote (which passed by 55.49 percent), were authorized by an “illegally constituted General Assembly” that was “not empowered to pass legislation that would amend the state’s Constitution.” The judge based his opinion on previous court rulings finding that the General Assembly had been elected using “illegally gerrymandered” district maps.

“A single Democratic Wake County trial judge,” Berger continued, “ruled that the entire North Carolina General Assembly was an unconstitutional usurper body for approximately 1 ½ years. The millions of votes cast by citizens and certified by the North Carolina Board of Elections could potentially be thrown out by one Democratic judge.”

Berger further stated that “we are duty-bound to appeal this absurd decision. The prospect of invalidating 18 months of laws is the definition of chaos and confusion. Based on tonight’s opinion and others over the past several years, it appears the idea of judicial restraint has completely left the state of North Carolina. Rest assured, our lawyers will appeal this ridiculous ruling, but it’s yet another example of activist judges taking away your political power to suit their own liberal agenda.”

The above statements were posted on Senator Berger’s Facebook page on Friday. NC Family will keep you up-to-date on developments related to this matter.