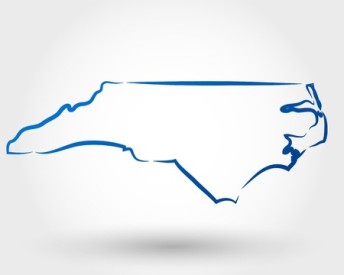 North Carolina held Round 1 of its primary elections yesterday, and despite the drama on the national level, there were no big surprises in state-level races for Governor, Council of State, and State Legislative races. Here are a few of the highlights:

Democrat Linda Coleman fended off challenges from three opposing candidates to secure her party’s nomination for Lt. Governor, while current GOP Lt. Governor Dan Forest faced no opposition in his bid for re-election.

N.C. House: Despite fierce challenges in several State House races and a few close calls, at the time of this writing it appears that just two incumbent members of the N.C. House were defeated in the primary election. Here are several highlights:

After last night’s elections, at least 15 State Senate and 57 State House seats have already been decided because no challenger will be contesting the race in the General Election.

Important Reminder: NC will have another Primary Election this year!

There will be another primary election on June 7 that will decide party nominations for North Carolina’s 13 seats in the United States House of Representatives and possibly a seat on the N.C. Supreme Court. While U.S. House races may have appeared on ballots during yesterday’s primary, they did not reflect the state’s newly drawn congressional districts and were not counted. The filing period for the new congressional districts opened on March 16 and will run until noon on March 25. Candidates for these seats will face off in a primary on June 7 and then the General Election on November 8.

Due to litigation challenging the constitutionality of a bill passed by the General Assembly that established a “retention election” for the State Supreme Court seat currently held by Justice Bob Edmunds, the filing period for this race has also been opened during the March 16 – March 25 time period. If that lawsuit is successful and more than one candidate files to run against Justice Edmunds, a judicial primary election may also take place on June 7.