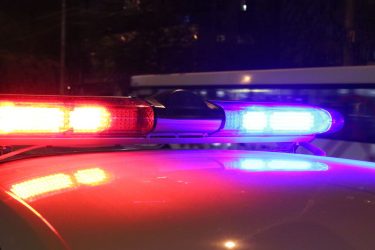 Two major undercover sting operations in the past month have sought to combat human trafficking in North Carolina. Both Alamance and Durham County Sheriff’s Departments conducted separate and successful stings in late January and early February, with a combined total of thirty-seven arrests according to law enforcement reports.

In Durham County, sheriff’s deputies used the Internet to set up meetings at a Durham County hotel with men who were soliciting prostitution. This operation led to eighteen people being arrested and charged with soliciting prostitution, “a record number of arrests for this crime in a single day” according to the Durham County Sheriff’s Office (DCSO). “Sex trade workers are often victims of human trafficking,” DCSO spokeswoman AnnMarie Breen said in a news release. “In an effort to deter traffickers, DCSO and the State Bureau of Investigation targeted the demand side of this crime. In doing this we hope to lower the chances of women being exploited.”

North Carolina has continually ranked very high among states in number of human trafficking cases reported and calls received. These operations are just two of many being conducted across our state to combat this terrible epidemic. A common explanation for our state’s high ranking is the extensive transportation network we have. Greensboro Transit Authority (GTA) announced last week that it will be actively targeting human trafficking in a variety of ways. Along with developing an app that will allow riders to anonymously report suspicious behavior to authorities, the GTA will be adding signs in all buses to provide information about human trafficking, and will be training some of their drivers to look for specific signs of human trafficking victims. “Those committing this awful crime are using America’s roadways, railways, waterways and skies to traffic victims,” said the GTA in a statement. “We cannot allow our transportation system to be an enabler in such awful acts. However, we can use our system to help stop it.”