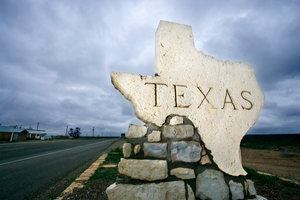 A U.S. District Court judge issued an order this week that temporarily blocked Texas’s historic and life-saving heartbeat law. As NC Family shared last month, the Texas Heartbeat Act went into effect on September 1 and prohibits abortion in the Lone Star State once a fetal heartbeat can be detected, usually between five and eight weeks into a pregnancy.

On September 9, the U.S. Justice Department, under the direction of President Biden, sued Texas and sought an injunction against the law. District Court Judge Robert Pitman granted this request on Wednesday, saying, “A person’s right under the Constitution to choose to obtain an abortion prior to fetal viability is well established.” His 133-page ruling affirms the false narrative used by the abortion industry and its proponents: that the Constitution contains a universal right to abortion.

Numerous individuals and organizations have sued Texas over the Heartbeat Act since it went into effect, and Judge Pitman’s order blocks the law from being enforced while litigation over its legality continues.

Texas intends to appeal Pitman’s ruling to the Fifth Circuit Court of Appeals, and NC Family will keep you updated as litigation continues.