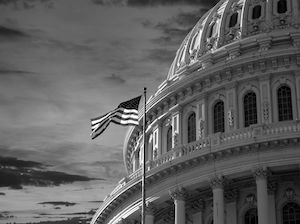 The U.S. House of Representatives is scheduled to vote TODAY or TOMORROW on H.R. 5, the so-called federal “Equality Act.” Please visit NC Family’s Action Center to urge your U.S. House member to oppose this bill!

As NC Family informed you recently, the Equality Act is far from a bill about true “equality.” By giving “sexual orientation” and “gender identity” legally protected status in federal civil rights laws (placing these categories on the same level as race, age, sex, and national origin), H.R. 5 would (under the guise of establishing “equality”) elevate the sexual behaviors and self-determined “gender identity” of a select group of people to a heightened legal protected status, while punishing those who may disagree.

If you have not already done so, please contact your U.S. House member through NC Family’s Action Center and strongly urge him or her to oppose this incredibly harmful and discriminatory legislation!