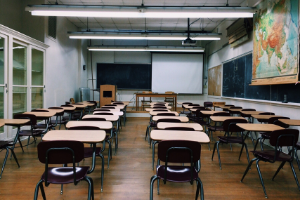 As NC Family shared last week, HB 324—Ensuring Dignity & Nondiscrimination/Schools is intended to ban the indoctrination of students in concepts like critical race theory and other related controversial ideologies in our state-run schools. For more on the details of this legislation, check out NC Family’s blog post from last week.

HB 324 originally passed the State House in May, but since the Senate Education Committee made some changes to the bill before the Senate passed the measure last Thursday, the bill had to return to the House for concurrence.

Today, the House concurred with the Senate’s changes by a party line vote of 61-41. HB 324 now heads to the desk of Governor Roy Cooper, who is likely to veto the bill. Both the Senate and House votes on this legislation fell along party lines, so Republican lawmakers would have to pull a handful of Democrats to their side in order to override a veto.