Alert: Charlotte, Now is the Time to Act! 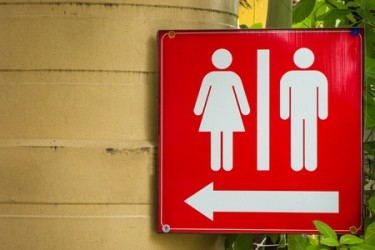 The vote is drawing near! As we have been reporting, the Charlotte City Council is scheduled to vote this Monday, February 22 on a highly controversial policy change that would put women, children and families in the Queen City at great risk.

If you live in or around the Charlotte area, please plan to join other concerned citizen to RALLY against this dangerous proposal at 5:00 p.m. Monday afternoon outside of the Charlotte-Mecklenburg Government Center. Local faith and business leaders will be speaking out against the policy.

You are also encouraged to contact the members of the Charlotte City Council (contact information is provided below) and urge them to oppose this hazardous ordinance change. Be sure your voice is heard!

If adopted, this policy would make Charlotte the first city in the state to adopt a “public accommodation” ordinance that creates civil-rights-status legal protections based on an individual’s self-determined “sexual orientation,” “gender identity,” or “gender expression.” This would place the protected privacy rights of women, men and children at risk and would put the constitutionally protected religious liberties of small business owners and others at stake.

Please contact the following members of the Charlotte City Council and ask them to “OPPOSE” this dangerous proposed policy change:

TAKE ACTION!  This measure was defeated last year because of the actions of concerned citizens in the Charlotte area and across North Carolina. We need your help again, so please reach out to these local officials. Thank You!