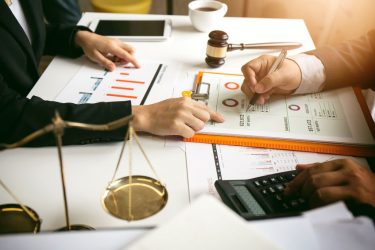 A bill that proposed to establish a statewide “Gaming Commission” in North Carolina has passed the General Assembly, but only after being modified to simply call for a study of gambling in the state. Senate Bill 574, now entitled “Study Establish Gaming Comm/Sports Betting,” directs the State Lottery Commission to hire a third party vendor to study “the feasibility of authorizing and regulating sports betting, on-site betting at horse steeplechases, and the creation of a commission to provide oversight of gaming in this State.” In addition, the study is to include an examination of currently legal and illegal gambling activities in North Carolina, as well as “whether any additional resources may be needed for assistance to those with gambling addictions.”

Previous versions of the proposal, embedded in House Bill 929, not only called for the formation of a North Carolina Gaming Commission but also the legalization of online Daily Fantasy Sports (DFS) gambling in North Carolina. At a meeting in June, the House Judiciary Committee actually voted down HB 929, following testimony by NC Family President John L. Rustin in opposition to the proposed legalization of DFS. The bill later reemerged but without the DFS provision.

A further modified version of the Gaming Commission plan was then inserted into SB 574 and sent to the State Senate for consideration. The Senate rejected that proposal, and a conference committee made up of a handful of House and Senate members produced the final version of the bill calling for the gambling study. SB 574 now proceeds to Gov. Roy Cooper for consideration.

NC Family will be closely monitoring the progress of this study and the report that is to be issued by the State Lottery Commission to the General Assembly in April 2020.