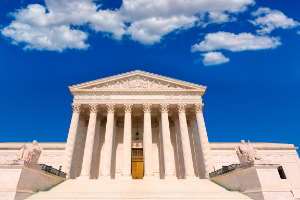 This morning, the U.S. Supreme Court released its highly anticipated ruling in Dobbs v. Jackson Women’s Health Organization. In a 6-3 decision, the nation’s highest court overturned the cases of Roe v. Wade and Planned Parenthood v. Casey, and returned the regulation of abortion to each individual state.

NC Family will carefully read through this ruling and share more soon on what it means and how it will impact North Carolina, but here is a summary from the decision:

“Abortion presents a profound moral question. The Constitution does not prohibit the citizens of each State from regulating or prohibiting abortion. Roe and Casey arrogated that authority. The Court overrules those decisions and returns that authority to the people and their elected representatives.”