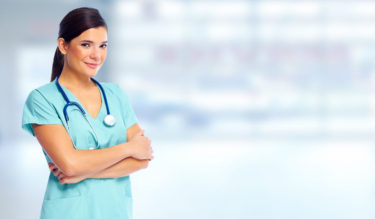 A federal judge ruled against Planned Parenthood affiliates and the National Family Planning & Reproductive Health Association this week in a lawsuit seeking to halt the Trump Administration from prioritizing pro-family policies in federal family planning grants.

In February, the U.S. Department of Health and Human Services (HHS) announced that $260 million would be eligible to fund the Title X family planning program. HHS made clear that none of the funding appropriated under the title “…shall be used where abortion is a method of family planning.” To apply for grant funding, organizations were required to demonstrate an ability to address program priorities, which included sexual risk avoidance (also known as abstinence education) and natural family planning. Additionally, key issues to be considered in the review process included “cooperation with community-based and faith-based organizations” and teaching “practical application” of topics related to healthy relationships and “committed, safe, stable, healthy marriages.”

In his ruling issued Monday, United States District Judge Trevor McFadden, who was appointed by President Trump in 2017, stated that there were no grounds for the plaintiffs to object to the changes as the Court cannot intervene on a “non-final agency action” or “require formal rulemaking for a change in agency procedure.” However, McFadden wrote in his concluding remarks that if he had been required to rule on the merits of the case, he would have found the “Government’s challenged priorities align with Title X’s commitment…” and would have ruled that the Trump Administration was within its rights to make these program changes.

In May, NC Family joined 85 other pro-life organizations in a letter urging Secretary Azar to fulfill a top pro-life priority by removing Title X funding from flowing to abortion providers such as Planned Parenthood.