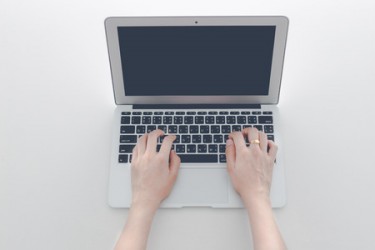 It is not surprising that more demographic groups are being exposed to sexually explicit content when you consider:

For years, women have cried foul on men’s use of pornography, saying it objectifies women and contributes to sexual aggression. Now, women are following men into the bowels of this societal infection, despite increasing evidence, even from mainstream media, on the negative physiological, psychological, and relational effects of pornography.

More and more younger children are being exposed to the worst of what the Internet has to offer every day. On average, children will be exposed to sexually explicit content at the tender age of 11. Recent research finds a connection between early pornography exposure and an assortment of negative outcomes, including addiction—even at the age of 12 and 13 years old.

As a result, pornography is tearing apart the fundamental relationships that form a healthy society by: degrading the inherent dignity of men and women; artificially separating the physiological, psychological, and relational connections of sexual activity from the security of committed relationships; exposing younger and younger children to harmful, addictive behaviors; and cheapening the spiritual, emotional, and biological importance of sexual activity.