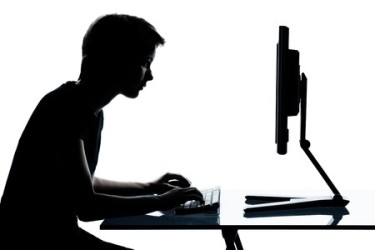 The Barna Group will release the full report at the “Set Free Global Summit” on April 4-7, 2016, in Greensboro, NC. The four-day conference for Christian leaders addresses the scourge of Internet pornography and is co-hosted by Josh McDowell Ministry and Covenant Eyes.