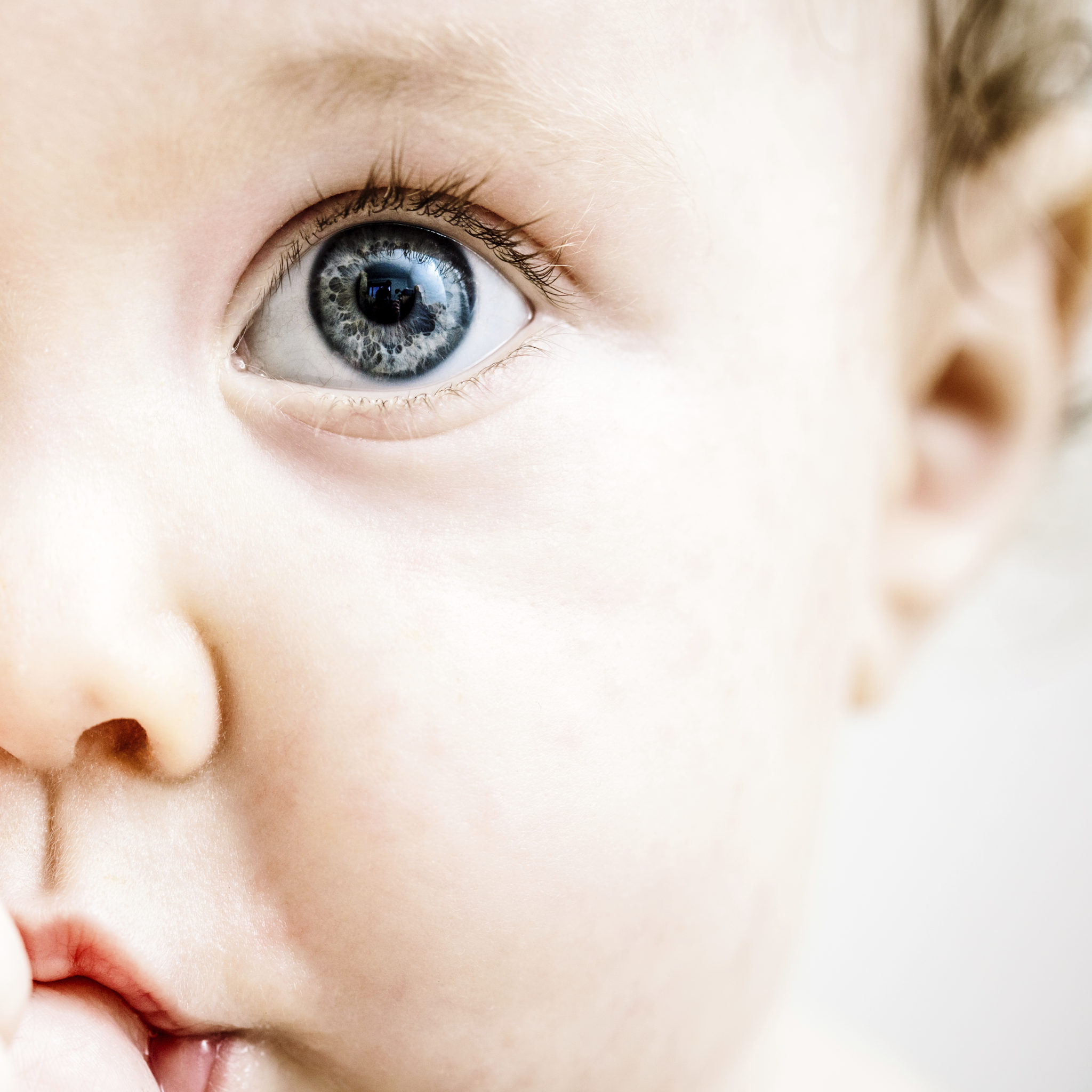 “We’ve been very good at getting heart, lung, liver, because we know that, so I’m not gonna crush that part, I’m gonna basically crush below, I’m gonna crush above, and I’m gonna see if I can get it all intact.”

“Let me just figure out what others are getting, and if this is in the ballpark, then it’s fine. If it’s still low, then we can bump it up. I want a Lamborghini.”
— Planned Parenthood Federation of America’s Medical Directors’ Council President, July 21, 2015. CMP video #2

“If we alter our process, and we are able to obtain intact fetal cadavers, we can make it part of the budget…. It’s all just a matter of line items.”
— Director of Research for Planned Parenthood Gulf Coast, August 4, 2015. CMP video #5

“I think a per-item thing works a little better, because we can see how much we can get out of it.”
— Planned Parenthood of the Rocky Mountains’ Vice President and Medical Director, July 30, 2015. CMP video #3

These four gut-wrenching statements provide a glimpse into hundreds of hours of undercover video footage gathered by pro-life investigative journalists during a 30-month-long investigation into Planned Parenthood that was made public last summer.

The Center for Medical Progress dropped a media bombshell on July 14, 2015, when it released the first of at least 11 subsequent videos recording conversations that undercover journalists had with Planned Parenthood executives and staff. The two parties casually discussed the price and the difficulty of harvesting livers, spleens, intact skulls, and other organs and tissue from aborted babies for use in labs. The footage revealed the dark underworld of the abortion industry, which appears to put women at medical risk and prioritizes profits over law and ethics to capitalize on the deaths of more than 300,000 children each year.

The abortion industry has spent the last several months scrambling in the courts to shut off the flood of insider peeks into their work. Even after Alliance Defending Freedom released the results of a third-party forensics report authenticating the content of the videos, Planned Parenthood and the National Abortion Federation filed lawsuits seeking to stop the release of further videos and to penalize the Center for Medical Progress and its journalists for daring to investigate and expose potentially illegal activity within the abortion industry.

In the latest bizarre turn of events, a Harris County, Texas grand jury that was considering the question of whether to indict Planned Parenthood on allegations of illegal abortion practices, instead indicted two of the pro-life journalists from the Center for Medical Progress. David Daleiden and Sandra Merritt have been accused of tampering with government records (falsifying drivers licenses) and attempting to purchase human organs from Planned Parenthood.

With several lawsuits pending, and more than $500 million in government funding to Planned Parenthood at stake, this story is far from over. What is certain, though, is that abortion is big business, and the ugly inner workings of that business are now on display for the world to see. Regardless of the outcome of the various legal battles over the investigation and videos themselves, Center for Medical Progress Director David Daleiden is right that, “Planned Parenthood still cannot deny the admissions from their leadership about fetal organ sales captured on video for all the world to see.” As the great British abolitionist William Wilberforce said, “You may choose to look the other way, but you can never again say you did not know.”

Recently released documents strongly indicate that some Planned Parenthood clinics and staff have been profiting. Here are a few examples:

Although Planned Parenthood has not been officially found guilty of any wrongdoing, there are currently 5 ongoing congressional investigations and 13 state investigations looking into these serious allegations.

Is it true that if Planned Parenthood lost federal funding, poor women would lose their opportunity for affordable health care?

Is it true that the video producer, David Daleiden, who recorded the undercover videos of Planned Parenthood, used deceptive methods to produce them?

Despite many allegations along those lines from Planned Parenthood and its supporters, no one has produced any evidence that the videos by Center for Medical Progress were deceptively edited. In fact, unedited versions of the videos are available at centerformedicalprogress.org.