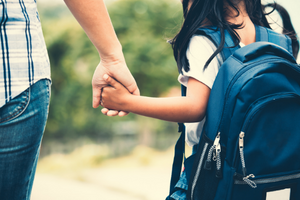 The N.C. Senate passed an amended version of HB 755, entitled Parents’ Bill of Rights. As NC Family shared last week, this bill would affirm, strengthen, and protect the rights of parents in North Carolina to take an active role in their child’s education and health care, while also shielding students from instruction that is not age-appropriate.

HB 755 passed the Senate Rules Committee on Tuesday and came before the full Senate yesterday. The bill passed the Senate by a 28-18 vote along party lines, with only one Democrat—Senator Ben Clark (Cumberland)—voting in favor of the bill.

The Parents’ Bill of Rights now heads back to the House for concurrence, since changes were made to the bill as it went through Senate committees.