NC a National Leader in Free Speech on College Campuses 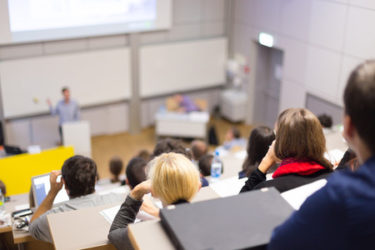 According to the review that includes three national maps, North Carolina is:

This favorable evaluation is due, in part, to the proactive measures passed by the North Carolina General Assembly in the past few years. These include:

Despite these laws and directives intended to protect the free speech rights of students and staff at colleges and universities in North Carolina, it is vital that students and parents remain vigilant in tracking the progress of these policies and standing against efforts by institutions of higher education to infringe upon the free expression rights guaranteed by the Constitution.