NC Family Joins Pro-Life Organizations Across the U.S. in After Roe Campaign 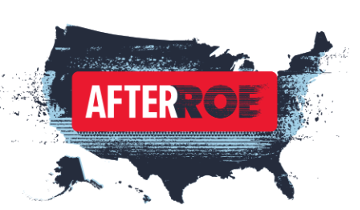 This morning, as the U.S. Supreme Court heard a direct challenge to Roe v. Wade, NC Family joined other family policy organizations around the country, including national counterpart Family Policy Alliance, in a campaign to prepare for what comes After Roe.

Whether in today’s Dobbs v. Jackson Women’s Health Organization case or another future case, many legal experts believe Roe v. Wade’s days are numbered. But reversing Roe would not automatically outlaw abortion in America. Each state would likely be responsible for regulating abortion within its borders. States would face vastly different scenarios after Roe depending on the status of their laws and regulations and the leaning of their elected officials and citizenry. 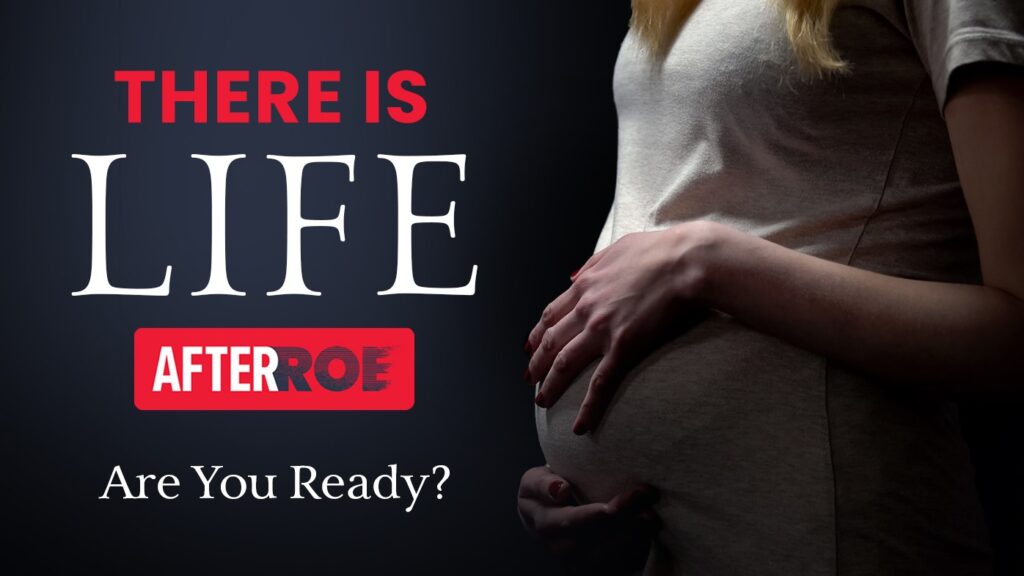 The North Carolina General Assembly has taken a strong pro-life stance in recent years, and numerous measures to protect unborn life continue to be passed, only to be challenged by pro-abortion groups and certain elected officials based on Roe v. Wade’s so-called “right to abortion.” But if Roe is overturned, our pro-life legislature would be able to enact and likely defend numerous laws that preserve unborn life even more. In a post-Roe world, NC Family will continue our work of building relationships with policymakers and pushing for good, life-saving legislation at the state and national levels.

On Family Policy Alliance’s After Roe website, you can learn more about the state of abortion in North Carolina. Plus, you can watch a video from NC Family President John L. Rustin. 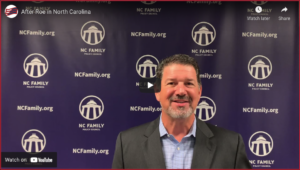 NC Family is ready for the battle for life that will shift to the states should Roe be overturned. We know that in a post-Roe world, every pro-life vote matters, and every state will be directly responsible for the lives lost or saved.

This is why we stand with numerous state family policy organizations and Family Policy Alliance in the After Roe campaign. We will aim to educate, mobilize, and prepare citizens for a post-Roe world, because the fight for unborn life will be right here at home.

Even before Roe ends, the work of After Roe has already begun in North Carolina.