What NC Families Should Watch For In Our New President 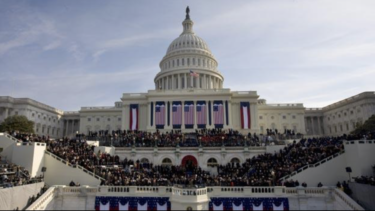 Today, our nation is inaugurating the 45th president of the United States, Donald John Trump. The 70-year-old President Trump, along with his vice president, Michael Pence, will be sworn in at the United States Capitol this morning around 11:30. They, along with their families will then ride in a parade down Pennsylvania Avenue. Celebratory Inaugural Balls are scheduled for this evening. An interfaith prayer service will be held on Saturday at Washington’s National Cathedral.

Trump campaigned with the slogan “Make America Great Again” and has outlined an action plan for his first 100 days in the Oval Office called a Contract with the American Voter. A few agenda items North Carolina families might watch for are:

On 2016 General Election Day, the state of North Carolina went for Trump by just under 50 percent of the state’s vote, and Hillary Clinton receiving just over 46 percent of the vote, with 76 of 100 NC counties endorsing Trump.