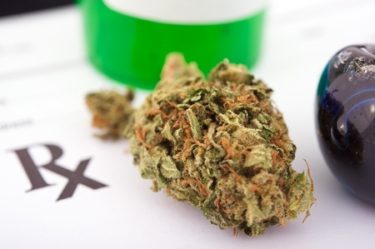 The North Carolina Senate Health Care Committee passed a bill this morning that would legalize marijuana for “medical” use across the state. SB 711–NC Compassionate Care Act would allow adults with certain “debilitating medical conditions,” including (but not limited to) cancer, AIDS, PTSD, multiple sclerosis, and “a terminal illness when the patient’s remaining life expectancy is less than six months,” to apply for and receive special ID cards allowing them to purchase medical marijuana from licensed sellers. The bill would also enable medical marijuana suppliers to become licensed by the state for a fee of $50,000.

NC Family Counsel & Director of Community Impact Jere Royall spoke in opposition to the bill before the Health Care Committee this morning. “The Food and Drug Administration, American Psychiatric Association, American Academy of Neurology, and the American Medical Association all currently oppose the use of cannabis as medicine,” he told the committee. “Please look to current medical research and oppose Senate Bill 711.”

Please, if you have not already, visit NC Family’s Action Center and contact your Senator NOW! Urge him or her to OPPOSE the legalization of marijuana in North Carolina!

SB 711 now moves to the Senate Rules Committee. NC Family will keep you informed on the progress of this legislation.