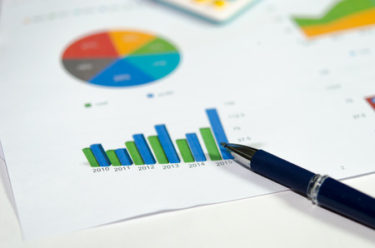 Forbes magazine has released its annual “Best States for Business” list, and for the second consecutive year, North Carolina came in as the #2 best state in the nation for business. North Carolina also received high rankings earlier this year from: Site Selection magazine, which ranked NC as the #2 best business climate in the country; and Chief Executive magazine, which ranked NC as the nation’s third best state for business.

In addition to these high rankings, there was more good news in regard to unemployment. According to data released Friday by the NC Department of Commerce, the jobless rate has decreased from 5.6 percent in October of last year to 4.9 percent this October.

All of this good news runs counter to the media-driven narrative that House Bill 2 has been having a catastrophic impact on North Carolina’s economy. It turns out that business is still booming in the Old North State.