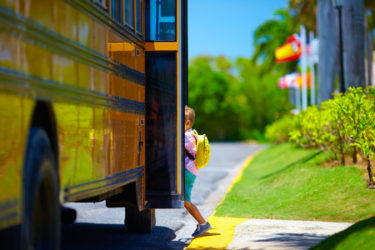 Governor Roy Cooper recently vetoed a bill designed to prohibit the promotion of highly contentious racial subject matter in North Carolina public schools. HB 324—Ensuring Dignity & Nondiscrimination/Schools passed the NC General Assembly on September 1, and was intended to ban the indoctrination of students in concepts like critical race theory and other related controversial ideologies in our state-run schools.

In his veto message this past Friday, Governor Cooper said, “The legislature should be focused on supporting teachers, helping students recover lost learning, and investing in our public schools. Instead, this bill pushes calculated, conspiracy-laden politics into public education.”

HB 324 was introduced in response to concerns from hundreds of North Carolina parents, students, and teachers who encountered indoctrination in our public schools that taught students what to think rather than how to think. These concerns were compiled by Lt. Governor Mark Robinson’s Fairness and Accountability in the Classroom for Teachers and Students (F.A.C.T.S.) Task Force, and were shared with legislators as HB 324 moved through both chambers of the legislature.

This bill passed both the Senate and House by party line votes, so Republican lawmakers in both chambers will need to pull a handful of Democrats to their side in order to override this veto by Governor Cooper.