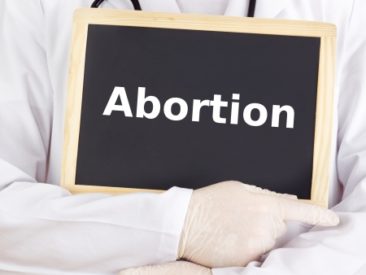 At a public hearing on Friday, December 19, the North Carolina Family Policy Council urged the State Department of Health and Human Services to amend a set of proposed rule changes and require annual inspections of abortion clinics operating in North Carolina. NCFPC Counsel Jere Royall told the committee that while the “Council is appreciative of many of the proposed rule changes,” they “fail to address some critical issues that are vital to women’s health and safety.” Royall pointed to one specific weakness in the proposal, which is the lack of required annual inspections of abortion clinics.

As we previously reported, the proposed amendments state that abortion clinics “shall be subject” to annual inspections by the DHHS. At the hearing, Royall explained that, being “subject to” annual inspections is not the same as requiring annual inspections; it only means that the clinics may be inspected annually. He said this was important, considering the temporary closure of three abortion clinics in 2013. In each of the three clinics, the Division of Health Service Regulation found conditions that presented “an imminent danger to the health, safety, and welfare of the clients and that emergency action [was] needed to protect the clients.” Royall added that, “Although these three suspensions of certificates to operate occurred in one year, it has been reported that on average, the Division has been inspecting abortion clinics only about every three to five years.”

About 60 people attended the packed hearing in Raleigh. Although most of those in attendance were abortion clinic proponents, the North Carolina Family Policy Council was joined by representatives of the NC Values Coalition and Gateway Ministries, who also expressed concerns about the proposed amendments to the abortion clinic rules.

The Division of Health Service Regulation will be accepting written comments on the proposed rule changes until January 30, 2015.