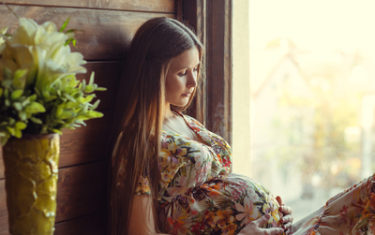 State lawmakers have introduced two major pieces of legislation designed to enhance existing pro-life laws and to strengthen protections for women seeking abortion in North Carolina. While the House and Senate bills differ in a number of ways, both measures build upon the important pro-life gains made during the past two legislative sessions. They also include provisions to address deficiencies in the abortion clinic regulation amendments proposed by the state Department of Health and Human Services (DHHS) in December 2014. (See our previous story on the proposed abortion clinic regulations.)

Senators Shirley Randleman (R-Wilkes), Joyce Krawiec (R-Forsyth), and Warren Daniel (R-Burke) are the primary sponsors of Senate Bill 604-Women and Children’s Protection Act of 2015, which was introduced on March 26. This bill would:

In the House, Reps. Jacqueline Schaffer (R-Mecklenburg), Pat McElraft (R-Carteret), Rena Turner (R-Iredell), and Susan Martin (R-Wilson) are the primary sponsors of House Bill 465-Clarify and Modify Certain Abortion Laws, which was introduced on April 1. In addition to the reporting requirements included in SB 604 outlined above, this bill would:

NC Family will provide more information and analysis of both SB 604 and HB 465 as these bills progress through the General Assembly.