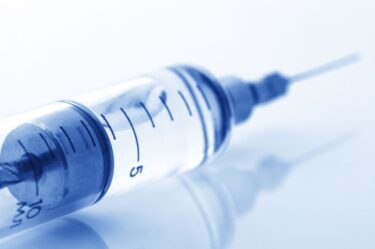 On the same day that state legislators in Arkansas overrode Governor Asa Hutchinson’s veto of a bill designed to protect children from life-altering drugs and gender transition surgery, lawmakers in North Carolina introduced a similar measure. SB 514—Youth Health Protection Act, sponsored by Sens. Ralph Hise (R-Mitchell), Warren Daniel (R-Burke), and Norman Sanderson (R-Pamlico), would prohibit, for any individual under the age of 21, the administration of puberty blockers and cross-sex hormones, as well as the performance of gender transition procedures and other mutilating surgeries. A violation of the law would subject the medical professional to licensure revocation, civil penalties, and other disciplinary action.

“This bill is an essential measure to protect the health, safety, and welfare of adolescents, teens, and young adults in North Carolina from chemical and surgical interventions that are destroying individual lives and families across our nation,” said NC Family President John L. Rustin.

“These drugs and body-mutilating surgeries cause sterility and irreversible physical damage to young people suffering from gender dysphoria and other challenges,” Rustin continued. “Because 80 percent or more of teens who experience gender dysphoria eventually identify as their biological sex, the compassionate approach is to provide wise counsel and resist the cultural trend to rush into harmful hormone therapies and gender transition procedures.”

SB 514 also would protect the fundamental rights of parents to “withhold consent for any treatment, activity, or mental health care services that are designed and intended to form their child’s conceptions of sex and gender or to treat gender dysphoria or gender nonconformity.” Moreover, it would keep the state from interfering with an individual giving counsel, advice, or guidance “consistent with conscience or religious belief.” Finally, the bill would prohibit state taxpayer dollars from being used, directly or indirectly, to fund gender transition procedures or to pay for health insurance coverage that includes these procedures.

The bill has been referred to the Committee on Rules and Operations of the Senate.