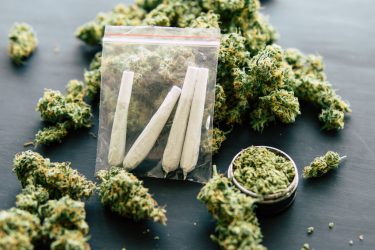 The State House and Senate both passed an amended version of the Farm Act last week but only after removing a provision that would have banned the possession and use of smokable hemp in North Carolina. In fact, the agreed upon version of Senate Bill 315 contains no reference to hemp at all. This is highly concerning because law enforcement representatives have testified that the failure of the General Assembly to ban smokable hemp will result in the de-facto legalization of marijuana. SB 315 now heads to Governor Roy Cooper’s desk for his signature or veto.

This latest action does not mean this important debate is over, and your help is needed!

As NC Family has previously reported, the issue with smokable hemp is that it is essentially indistinguishable from marijuana, both aromatically and visually. As law enforcement officials, including Sheriffs, Chiefs of Police, and District Attorneys, have testified on numerous occasions, this makes it extremely difficult, if not impossible, to enforce North Carolina’s law against marijuana possession. The State Bureau of Investigation has argued that law enforcement officers are unable to “use the appearance of marijuana or the odor of marijuana to develop probable cause for arrest, seizure of the item, or probable cause for a search warrant.” The lack of an affordable and readily available field test enabling officers to distinguish hemp from marijuana also contributes to this difficult situation.

As we shared in the Spring 2019 edition of Family North Carolina magazine, the dangers of marijuana to families, individuals, and communities are immense.