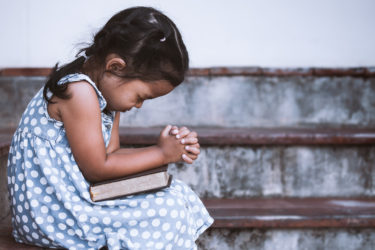 A landmark piece of pro-life legislation that would ban the abortion of unborn children who are capable of experiencing pain has been introduced again in the U.S. Congress. The bill, H.R. 36-Pain Capable Unborn Child Protection Act, is expected to come before the U.S. House for a vote on Thursday, January 22, which is the 42nd anniversary of Roe v. Wade and the day that hundreds of thousands of pro-life citizens will assemble in our nation’s capital for the annual Rally and March for Life.

Introduced by Rep. Trent Franks (R-AZ) and Marsha Blackburn (R-TN) on the first day of the 114th Congress, H.R. 36 would ban abortion if the probable post-fertilization age of the unborn child is 20 weeks or greater. A similar bill passed the House in 2013, but was never considered in the U.S. Senate. The measure is based on National Right to Life model legislation that has already been enacted in 10 states. H.R. 36 is a response to the vast and growing body of research showing that unborn babies can experience pain as early as 20 weeks after fertilization. As the bill’s findings state, “After 20 weeks, the unborn child reacts to stimuli that would be recognized as painful if applied to an adult human, for example, by recoiling.”

“More than 18,000 ‘very late term’ abortions are performed every year on perfectly healthy unborn babies in America,” Rep. Franks told LifeNews.com. “These are innocent and defenseless children who can not only feel pain, but who can survive outside of the womb in most cases, and who are torturously killed without even basic anesthesia. Many of them cry and scream as they die, but because it is amniotic fluid going over their vocal cords instead of air, we don’t hear them.”