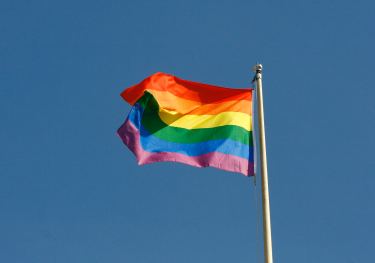 (UPDATE: Both of North Carolina’s U.S. Senators Richard Burr and Thom Tillis joined with 10 other Republicans and all Democrats to support the cloture motion on H.R. 8404, which allows this dangerous bill to move forward for a floor vote.) The United States Senate is poised to vote on an incredibly harmful and misleading “marriage” bill, and we need you to contact North Carolina’s two U.S. Senators, Richard Burr and Thom Tillis, to urge them to stand against it. This vote could happen as early as this afternoon, so do not delay!

Reportedly, Senator Tillis has been working with a few other Republican Senators to draft an amendment they claim will address concerns about the bill. Unfortunately, the amendment fails to address the fundamental flaws in the bill—read a detailed explanation from our friends at Alliance Defending Freedom (ADF).

Please call and tell Senators Burr and Tillis that a vote to redefine marriage, no matter how the bill may be amended, will seriously threaten religious freedom by undermining the ability of Americans to live out their sincerely held beliefs. As we’ve already seen, redefining marriage harms children and leads to more indoctrination by the Left.

Republican senators are being targeted for calls by the Left and lobbied by colleagues to support the bill. It’s urgent that they hear from supporters of natural marriage and religious freedom.

Even with a well-intentioned amendment, H.R. 8404 would go much further than affirming “the status quo” on same-sex marriage

As Family Research Council Action has explained, it would still:

If anything has been made clear over the past decade, it is that the legitimization of same-sex marriage has not stopped there; it has led to attacks on those who disagree and has spread to other areas of culture. The attacks on parental authority and the denigration of concerned parents at school board meetings are only the latest manifestation of a trend that was accelerated by the legitimization of same-sex marriage.

The Senate may vote on H.R. 8404 as early as this afternoon, so time is of the essence!