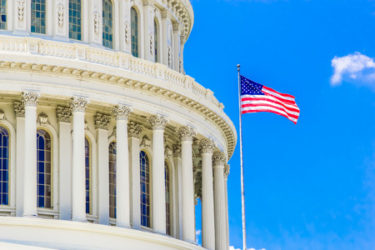 The U.S. House of Representatives voted Tuesday to permanently ban the federal taxpayer funding of abortion by a vote of 238 to 183. The measure, H.R. 7—No Taxpayer Funding for Abortion and Abortion Insurance Full Disclosure Act, would make permanent the Hyde Amendment, which has been annually renewed in some form since 1976 and prohibits federal money from being used to fund abortions, except in the cases of rape, or incest, or when the mother’s life is in danger. The bill now moves to the U.S. Senate and, if passed, will make its way to the desk of President Donald Trump.

Congress and the Trump Administration have made it clear that pro-life policies are a high priority. This is already the second major pro-life policy change in the first few weeks of the Republican controlled Congress and White House. As NC Family reported earlier this week, President Trump signed an Executive Order that restored a ban on federal tax dollars that have been promoting and subsidizing abortions overseas.