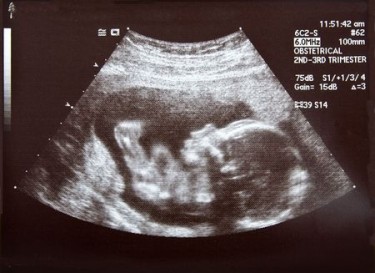 A measure that could save the lives of thousands of unborn children each year is scheduled for a vote early next week. The U.S. Senate is expected to vote Monday on S.2311 – Pain-Capable Unborn Child Protection Act, a piece of legislation that would place a nationwide ban on abortions of babies 20 weeks or more after fertilization, a point at which unborn babies feel pain. The bill will need 60 votes in order to pass.

“Last week Americans from all across the country…came here to Washington to speak up for unborn children,” said Senate Majority Leader Mitch McConnell (R-KY). “Now Congress has an opportunity to take a step forward. The United States is currently one of just seven countries–just seven–including China and North Korea that permits elective abortions after 20 weeks. It is time we began to remedy this obvious and tragic moral wrong. The long-overdue legislation that we will be voting on soon would do just that.”

TAKE ACTION: Please join NC Family as we thank our U.S. Senators, Richard Burr and Thom Tillis, for co-sponsoring this vitally important bill, and encourage them to work to find the 60 necessary votes for it to pass. You can easily send an email to them by going to the NC Family Action Center.

The U.S. House of Representatives passed a similar bill last year, and President Trump has repeatedly stated that he would sign the bill into law if it were to pass through Congress. That means passage through the U.S. Senate is the last hurdle to jump for this lifesaving measure to become law.

Please TAKE ACTION NOW to protect the voiceless and most vulnerable among us. Also, please forward this message to friends, family, and neighbors and encourage them to contact their U.S. Senators as well.

Click here to go to the NC Family Action Center.