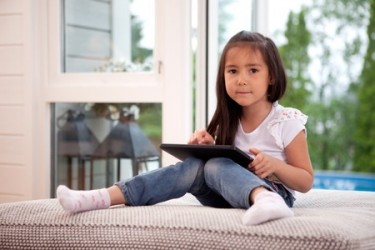 A provision in a 2008 state law that prohibits registered sex offenders in North Carolina from accessing commercial social media sites, such as Facebook, that are frequented by minors has been upheld by the North Carolina Supreme Court. In a decision issued November 6, the state’s highest court overturned a 2013 decision by the N.C. Court of Appeals that struck down a portion of the law as unconstitutional.

“We are pleased that the N.C. Supreme Court has upheld this common-sense measure that is aimed at protecting young people from being preyed upon by convicted sex offenders on social media sites,” said John L. Rustin, president of the North Carolina Family Policy Council.  “This ruling is a win for children’s safety in the online world, where we need to do all that we can to make it harder for sexual predators to gain access to our children.”

The case, State of North Carolina v. Packingham, involves a challenge to N.C. General Statute § 14-202.5, which is part of the “Protect Children from Sexual Predators Act” enacted by the General Assembly in 2008. The statute makes it a Class I felony for registered sex offenders in North Carolina “to access a commercial social networking Web site where the sex offender knows that the site permits minor children to become members or to create or maintain personal Web pages on the commercial social networking Web site.”

Writing for the majority, State Supreme Court Justice Robert Edmunds concluded that, “the General Assembly has carefully tailored the statute in such a way as to prohibit registered sex offenders from accessing only those Web sites that allow them the opportunity to gather information about minors, thereby addressing the evil that the statute seeks to prevent.” He also noted that the 2008 law “is narrowly tailored to serve a substantial governmental interest, and leaves available ample alternative channels of communication.”

In a statement, North Carolina Attorney General Roy Cooper applauded the Court’s decision to keep the social media ban for registered sex offenders in place. “Our laws bar convicted sex offenders from living near schools and working with young people in real life,” Cooper said, “and it’s just as important to protect kids in the online world.”