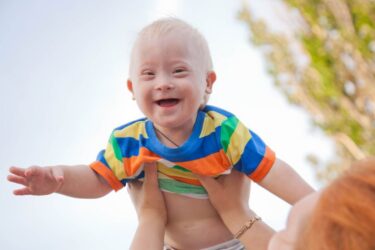 The North Carolina Senate passed HB 453–Human Life Nondiscrimination Act/No Eugenics moments ago, by a vote of 27-20 along party lines. Three senators were absent from the vote. This bill has already passed the State House, and therefore goes now to the desk of Governor Roy Cooper for his signature or veto. It is likely that the governor will veto this legislation, and both chambers of the legislature will require a three-fifths majority of those members present and voting to override the veto.

As NC Family has shared with you, this bill would prevent a physician from performing an abortion if the physician is aware that the mother’s reason for obtaining the abortion is due to the presumed race or sex of the baby, or due to a diagnosis of Down Syndrome.

We applaud our senators for passing this life saving legislation, and pray fervently for Governor Cooper to sign HB 453 into law.

Thank you to everyone who has followed and supported this bill, especially those who responded to NC Family’s Action Alerts and contacted your legislators to urge them to support this critical pro-life legislation.

We will keep you updated on Governor Cooper’s action on this bill.