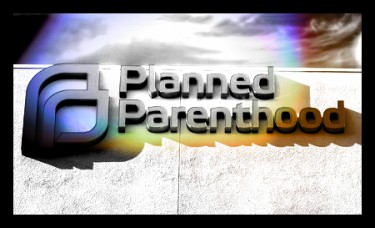 NC Family has joined a long list of organizations, representing millions of pro-life Americans, to again urge the U.S. Congress to immediately ban federal funding for abortion giant Planned Parenthood. NC Family president John L. Rustin signed on to the letter, which calls for action before the end of 2015.

The letter reads, “We have long supported efforts to defund Planned Parenthood, the scandal-riddled organization responsible for the deaths of approximately 330,000 unborn children every year. We have also opposed troubling provisions within the Patient Protection and Affordable Care Act that subsidize elective abortion through premium credits.”

Planned Parenthood has been the subject of intense scrutiny and congressional investigations since the organization’s practice of selling aborted baby parts for research was highlighted in a series of videos from the Center for Medical Progress this summer.

In regard to the letter, Rustin says, “NC Family joins pro-life Americans from across our nation to oppose the abhorrent practices of Planned Parenthood, which kills an average of almost a thousand unborn children each day and which has harvested and sold the organs and tissue of many of these precious unborn babies.”

At the same time, and in light of recent events in Colorado, Rustin was quick to point out, “NC Family condemns the acts of violence that were perpetrated at the Planned Parenthood clinic in Colorado Springs. More violence is not the answer to this epidemic of death.  We must continue to fervently pray that our nation will acknowledge each human life, born or unborn, as a creation of a loving God and worthy of dignity and protection.”

NC Family has written extensively on this issue. See our stories under Sanctity of Life on our blog.