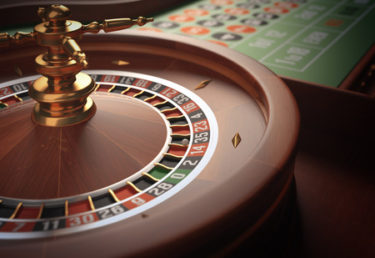 N.C. Governor Roy Cooper has vetoed a bill that would allow nonprofit organizations to conduct Las Vegas-style casino “game nights” for fundraising purposes in North Carolina. HB 511—Game Nights/Nonprofit Fund-Raiser, which passed the General Assembly on June 29, would also allow certain “employers” to hold game nights for their employees and guests free from many of the restrictions placed on charitable organizations. If enacted into law, this bill would lead to a significant expansion of legalized gambling in our state.

NC Family applauds the Governor for his action. “We are extremely grateful that Governor Cooper has vetoed this dangerous gambling bill, and we urge members of the General Assembly to sustain the veto of HB 511,” said John L. Rustin, President of the NC Family Policy Council. “Not only would this bill legalize the possession and operation of currently illegal gambling equipment in the state, but it would create major conflicts with existing state gambling laws and result in a myriad of unintended negative consequences, as the Governor recognized.”

In his veto message, Governor Cooper, who served as State Attorney General for 16 years, stated, “I am not opposed to legitimate nonprofits holding an occasional ‘game night’ to help with donations to worthy causes. However, I believe this legislation as written could cause unintended problems. North Carolina law enforcement has fought for years against the for-profit video poker industry, and legitimizing charitable gambling in this way could give video poker a new way to infiltrate our communities. Allowing the industry to masquerade as a charity could cause unintended permits to be issued, and without tough criminal penalties enforcement would be difficult.”