With Charity Toward None 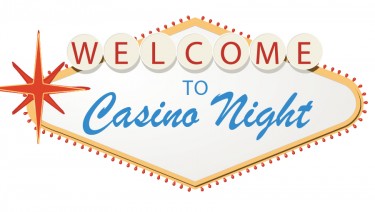 “I’m here for friends, gambling and drinking… But it’s also for a good cause,” says Johnny Zeros, who shows up just about every night at Maverick’s Poker Palace and Saloon in Port Huron, Michigan. From Mr. Zeros’ description, Maverick’s sounds like a “kindler, gentler,” version of Harrah’s Cherokee Casino in western North Carolina, or perhaps a friendlier satellite of one of the three large commercial casinos found an hour away from Port Huron in Detroit. But it is not—Maverick’s is one of Michigan’s “charity” poker rooms licensed to conduct “millionaire parties,” the official name for poker events put on as fundraisers for charity in that state.

In Michigan, nonprofit organizations can host millionaire parties, which the Michigan Gaming Control Board defines as events “where wagers are placed on games of chance customarily associated with a gambling casino using imitation money or chips.” These parties are commonly referred to as “Las Vegas nights” or “casino nights” in other states, and are held by and for the benefit of nonprofit organizations. Although nonprofits can hold only up to four millionaire parties a year in Michigan, casino nights there generated more than $184 million in gambling revenues in fiscal 2012, according to the Michigan Bureau of State Lottery’s Charitable Gaming Division.

Some members of the North Carolina General Assembly want in on the charitable gambling action, and say that casino nights would help nonprofits raise more money for their causes. They argue that “gambling for a good cause” is a constructive form of gambling that would not adversely impact the state.