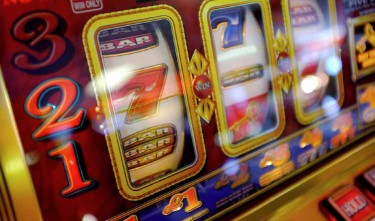 The Social and Economic Harms of Casino Gambling

Increasingly across the United States, the gambling industry is seeking to expand its reach through “regional casinos” that bring Las Vegas-style gambling to Main Street—creating easy access and temptation for citizens to gamble closer to home, often several times a week. According to a recent report, 23 states have some form of commercial casinos, creating an environment where “nearly every adult” in the Northeast and mid-Atlantic states “now lives within a short drive of a casino.”

North Carolina is no stranger to the efforts of the gambling industry to expand casino gambling. In 2011, then-Governor Beverly Perdue signed an “Amended and Restated Gambling Compact” with the Eastern Band of Cherokee Indians (EBCI), which was the first step in enabling the Cherokee Tribe to implement “Class III” Las Vegas-style table games (such as craps, roulette, blackjack, and poker) with live dealers in North Carolina. The General Assembly followed suit in June 2012 by enacting legislation that authorized the EBCI to conduct these Class III games, and allowed the Tribe to operate up to three casinos. The U.S. Department of the Interior approved these changes in August 2012, and in October 2013, the Cherokee broke ground on a second casino near Murphy, N.C. that will reportedly hold up to 1,200 slot machines and 40-50 live table games. If that were not enough, it became public in August 2013 that the South Carolina-based Catawba Indian Nation is seeking to purchase land and build a 220,000 square-foot gambling casino and “resort” off of I-85 in Cleveland County, North Carolina (near Charlotte).

Regional casinos are sold to the public as a “sure” source of revenue for hurting economies, with the promise of more jobs and increased tourism. But a groundbreaking new report from 33 noted scholars and policy leaders shows that regional casinos are a “regressive source of income for states” that ultimately bring harm to the communities in which they are located. According to the report, casinos prey upon the most vulnerable citizens for the majority of their revenue, weaken other businesses, and harm property values. Released in September 2013 by the Institute for American Values’ Council on Casinos, the report, “Why Casinos Matter: 31 Evidenced-Based Propositions from the Health and Social Sciences,” differs from the majority of other U.S. gambling studies by relying primarily on independent research that is not associated with or controlled by the gambling industry. The report argues that state-promoted casino gambling “is contributing to economic inequality,” and urges state governments to rethink their involvement in its expansion.

Following is a compilation of findings from the “Why Casinos Matter” report, along with additional research, that shows why the social and economic costs of casino gambling far outweigh any potential, short-term benefits for communities.

1. Today’s casinos are dominated by computerized slot machines, from which casinos derive the majority of their revenue. 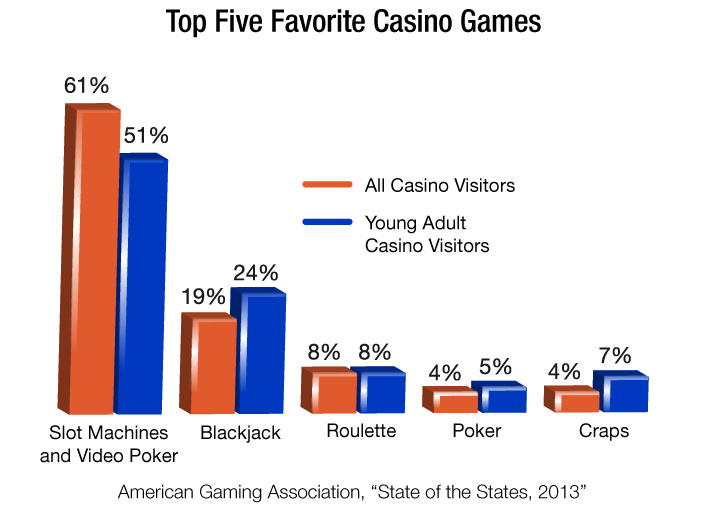 2. Slot machines are highly addictive electronic devices that are designed to induce gamblers to spend more time on the machine and to play until all their money is gone.

3. Areas where casinos are introduced and expanded experience significant increases in the number of problem and pathological gamblers.

4. Casinos are disproportionately dependent on problem gamblers for the majority of their profits. 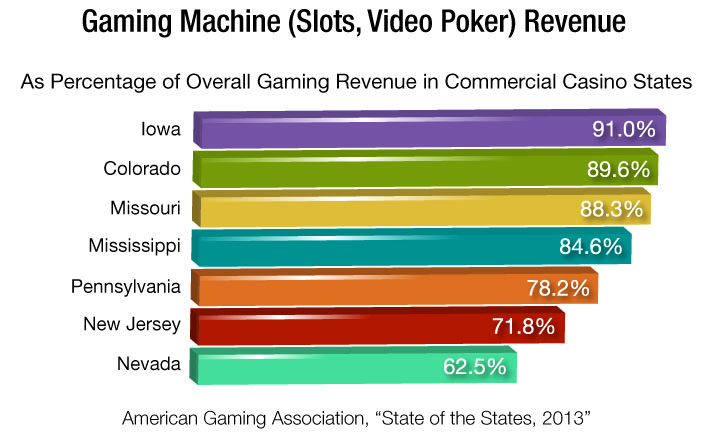 6. In addition to increased gambling addiction, crime increases in areas where casino gambling is introduced.

7. Gambling addiction and its associated costs are expensive for society.

8. Regional casinos negatively impact the economies of host and surrounding communities, and serve as a regressive form of revenue for states. According to the 2013 “Why Casinos Matter” report: